Dynamic Design inspired by the Shrine of ‘Abdu’l-Bahá 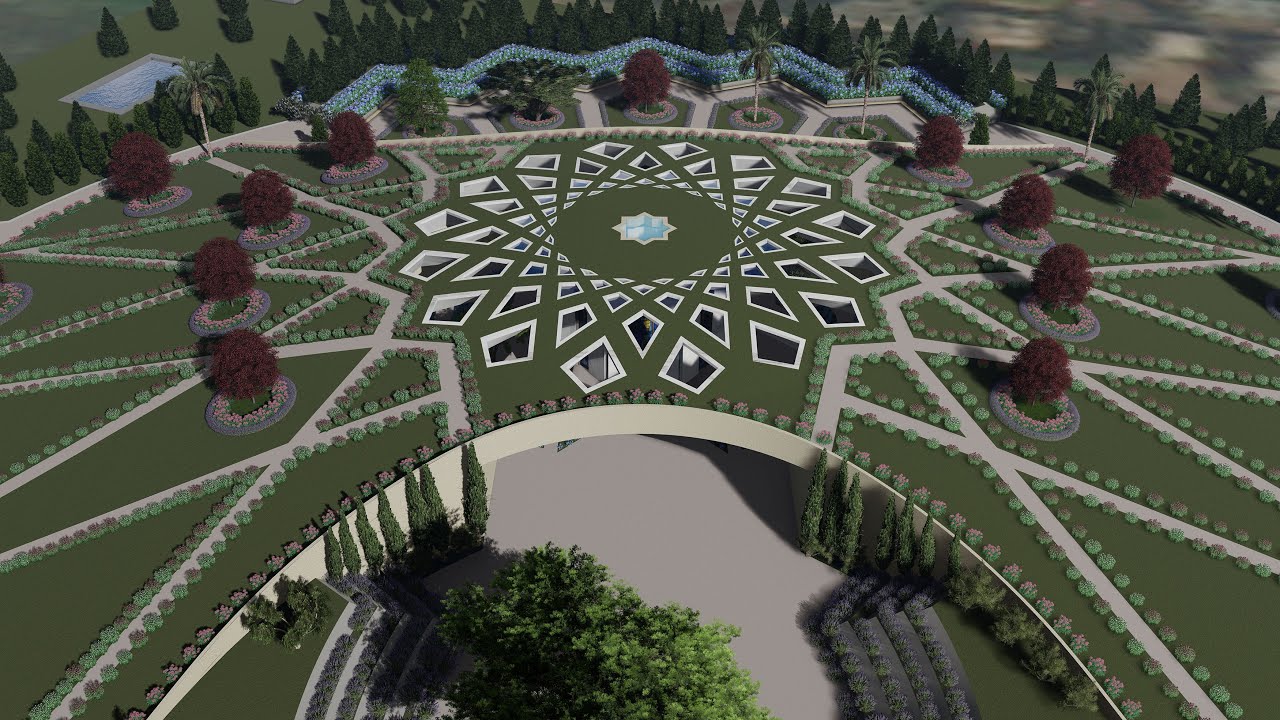 Universal House of Justice states, “The graphic and performing arts and literature have played, and can play, a major role in extending the influence of the Cause. At the level of folk art, this possibility can be pursued in every part of the world, whether it be in villages, towns or cities. Shoghi Effendi held high hopes for the arts as a means for attracting attention to the Teachings. A letter written on his behalf to an individual thus conveys the Guardian’s view: “The day will come when the Cause will spread like wildfire when its spirit and teachings will be presented on the stage or in art and literature as a whole. Art can better awaken such noble sentiments than cold rationalizing, especially among the mass of the people.”

A youth from Mumbai used his mathematical and graphical skills in order to made a dynamic design of the Shrine of ‘Abdu’l-Bahá, as a tribute to the centenary.