A Month of Service 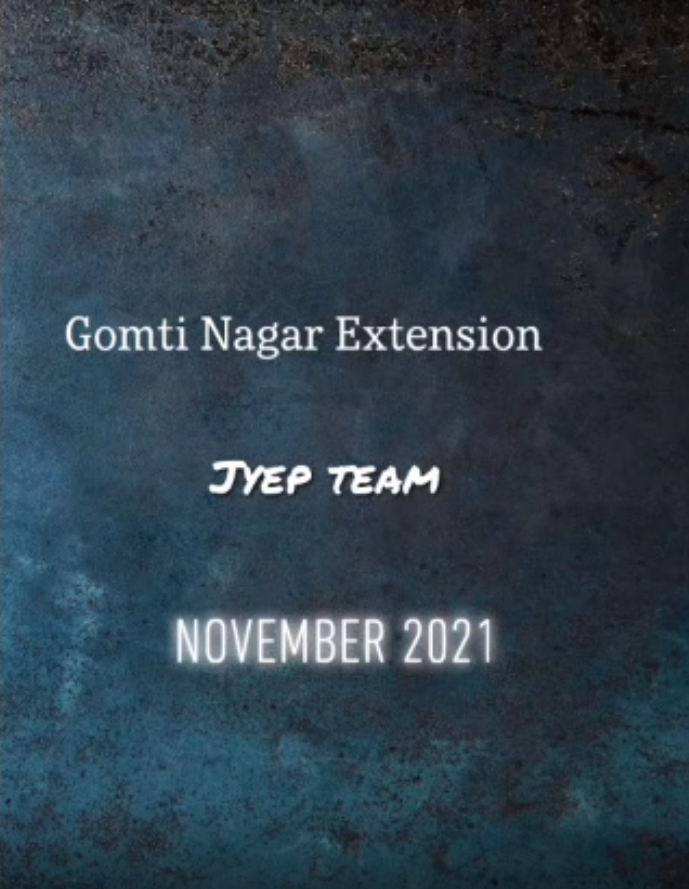 In Gomti Nagar Extension, JYEP Team started “A Month of Service” from 27th November 2021, this year, when the Bahá’ís and friends around the world commemorate the 100th anniversary of the passing of ‘Abdu’l-Bahá.

‘Abdu’l-Bahá holds a special place in the history of the Bahá’í Faith. He chose for himself the title “‘Abdu’l-Bahá,” which means “Servant of Bahá.”

‘Abdu’l-Bahá dedicated his life to serving his father’s Faith and spreading its teachings of unity and justice. His wisdom and dedication offer a perfect example of how to live according to Bahá’u’lláh’s teachings. He was a champion of promoting unity. At a time when racism and prejudice were rampant, He treated all people with love, dignity, and respect. His love for all of humanity shone so brightly that its radiance continues to inspire hearts today.

As a tribute to Him, students of class VIII had organised special assembly on “Service” and they talked about ‘Abdu’l-Bahá and His life. They also discussed about the concept of service through audio visuals.

Since 27th November, all JYEP classes have been focusing to learn about service through creative arts and crafts. “Let’s Learn Together” service project (where class VIII students teach class VI during assembly period) was also undertaken. Class VI and VII students heard and learned a story about Lua Getsinger. As they watched some short videos on service concept, they had meaningful discussions about the acts of service.

A glimpse of the same has been shown below.