Commemorations in Different Neighbourhoods around the Nation 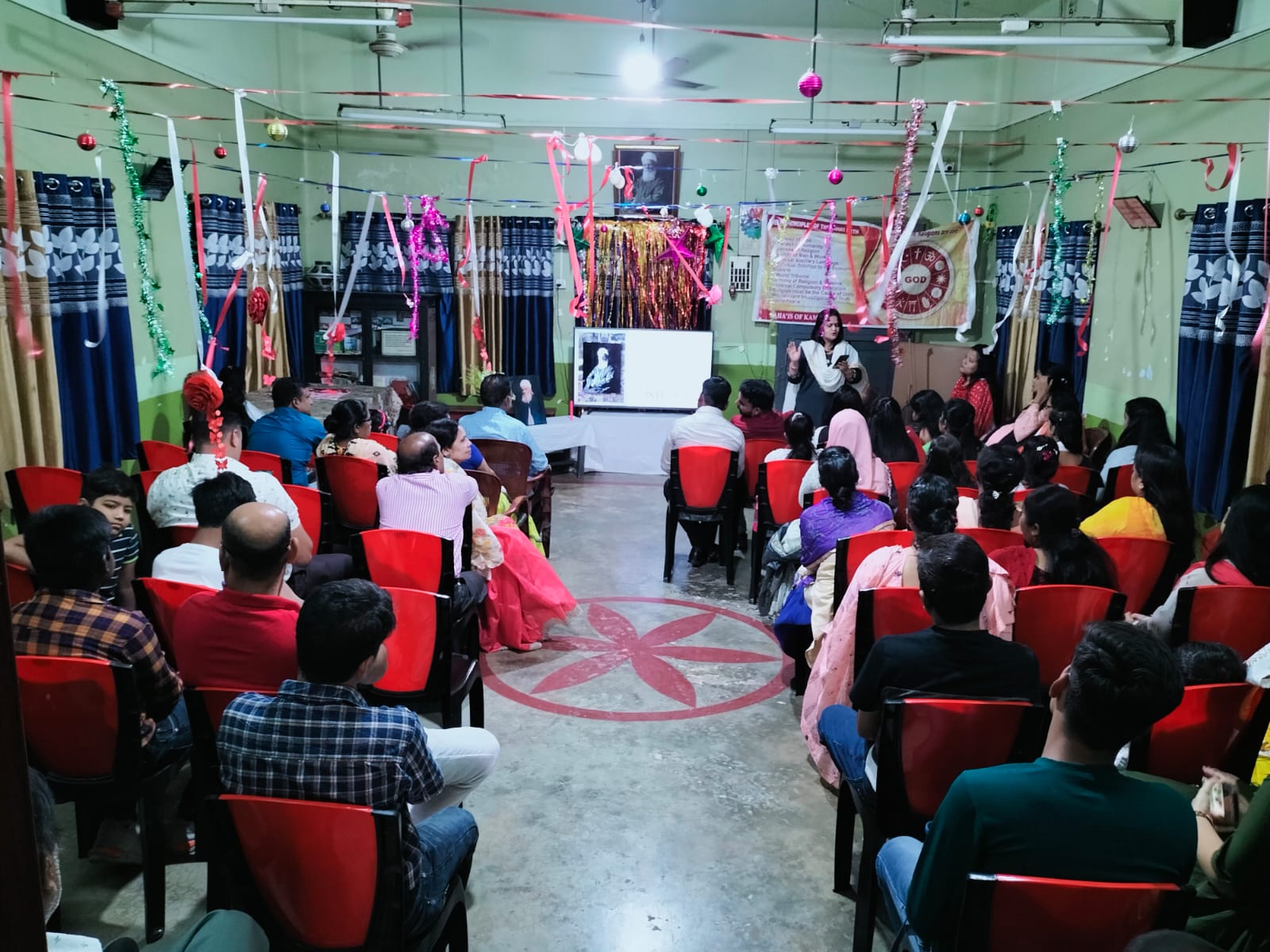 Communities throughout the globe have emerged in unison to commemorate the centenary of the ascension of ‘Abdu’l-Bahá. In India, the commemorations took place in different regions, cities, small towns and villages, where people came forward for gatherings of collective worship and remembered the Master, His life and His teachings.

Some glimpses can be seen below.

Believers in Ahmedabad gathered together to commemorate the passing of ‘Abdu’l-Bahá. The gathering included screening of the film, Exemplar, followed by discussions about the film and prayers.

Moreover, friends gathered in Nandanpeda community in Ahwa, for the screening of the film “Exemplar”. The friends before watching the film had consultation about taking inspiration from the life of the Master and serve the communities they live in by connecting more families with the message of Baha’u’llah. With insights from the film and confirmation from the Master Himself where He states that with pure intention and selfless motives, a longing to serve humanity, and with sacrifice and whole-hearted effort, people everywhere can unite to contribute to the spiritual transformation and regeneration of the world, the friends discussed on community building.

In different parts of West Bengal, commemorations took place in a peculiar way.

Screening and discussion of the movie, ‘Exemplar’ in Godavali Community, Maharashtra.

A commemoration program was held in Peth neighbourhood, that is in Sangli, Maharashtra. Some glimpses of the same are shared below.

Commemoration of the Centenary of the Ascension of ‘Abdu’l-Bahá also took place at Motiwala Homoeopathic Medical College, Nashik.

The Covenant Day and 100 year Commemoration of the ascension of ‘Abdu’l-Bahá for people of capacity, doctors, lawyers, University Registrar architects, Principal of international schools, retired judge and students.

Some stories from life of ‘Abdu’l-Bahá were shared and everyone was given a small token in form of plants, as a gift.