Screening of the Film, Exemplar 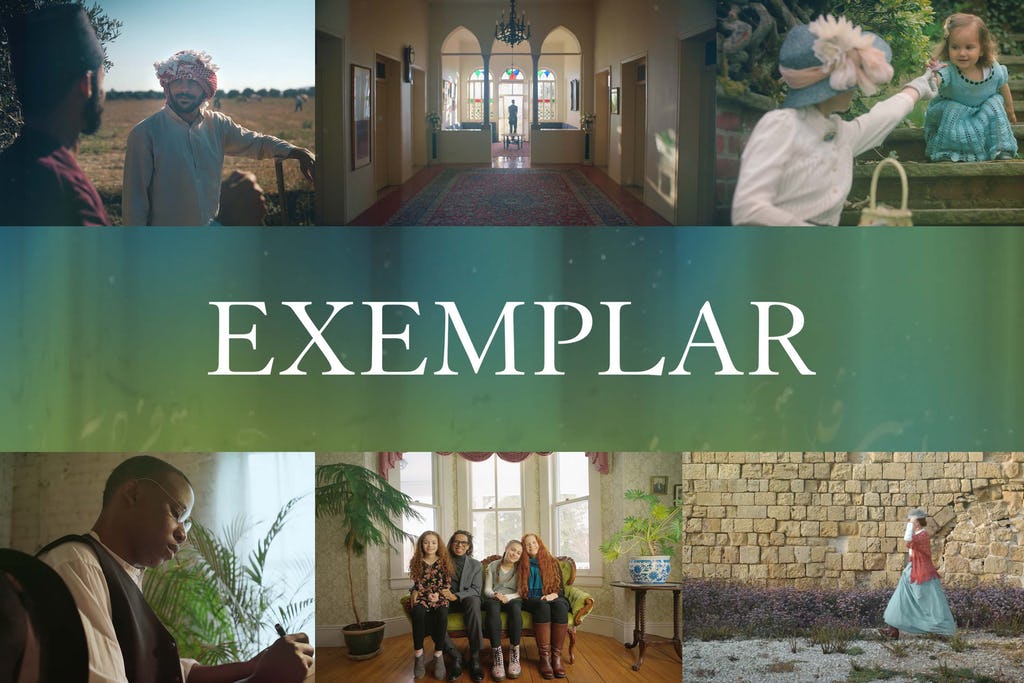 Exemplar, a film commissioned by the Universal House of Justice to mark the centenary commemoration of the passing of ‘Abdu’l-Bahá, was released.

The film follows the life of ‘Abdu’l-Bahá and the profound effect He had on people both past and present. A sense of ‘Abdu’l-Bahá’s unique function as a shelter, a shield, and a stronghold for all humanity is captured in vignettes of some of the people whose lives were transformed through their association with Him.

In commemoration of the centenary, friends from several families and neighbourhoods watched this film in different gatherings – big or small.

Some friends from Ahmedabad organised a screening of the film Exemplar with the community. This was followed by a series of gatherings which included talks from Paris Talks and stories of Abdul Baha.

The image below shows screening of the film with friends from Ahwa Community at Bahá’í Centre in Ahwa, which was aimed to make conversations to achieve the goal of Ahwa cluster and role of each community within it.